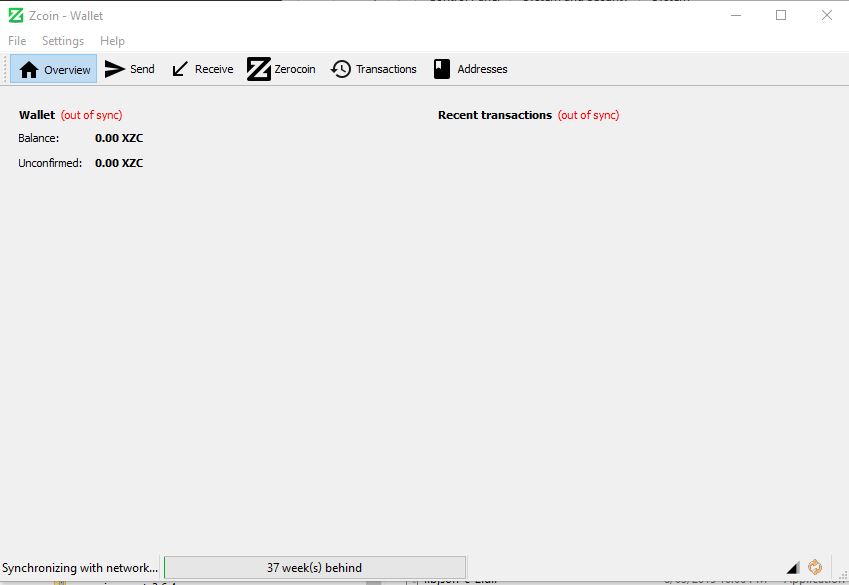 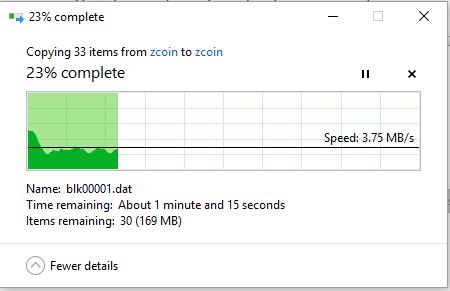 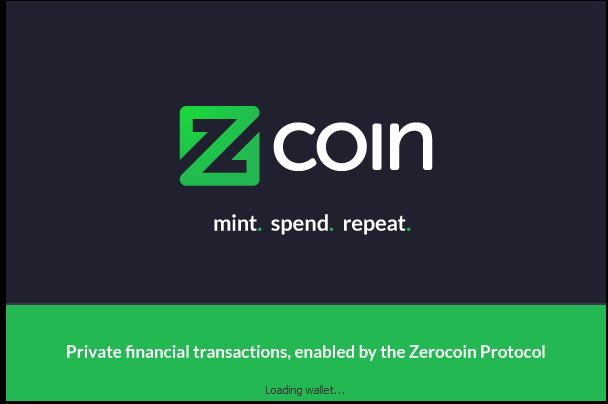 Rowena Wallace has her begging bowl out again, and needs your help” (or, well, her (cough) friend, the mysterious “Steven M” has on her behalf) At the time of writing, I’m horrified to say that people have donated over $1500 to this cringworthy old bat, who should have been told squarely to go solve her own problems with a $200 plane ticket and a suitcase of clothes, like anybody else who needs to move towns quickly.

This kind of thing makes my blood boil, as she is no different to any other Australian pensioner, and certainly doesn’t deserve a 20K fighting fund so she can move to Brisbane. 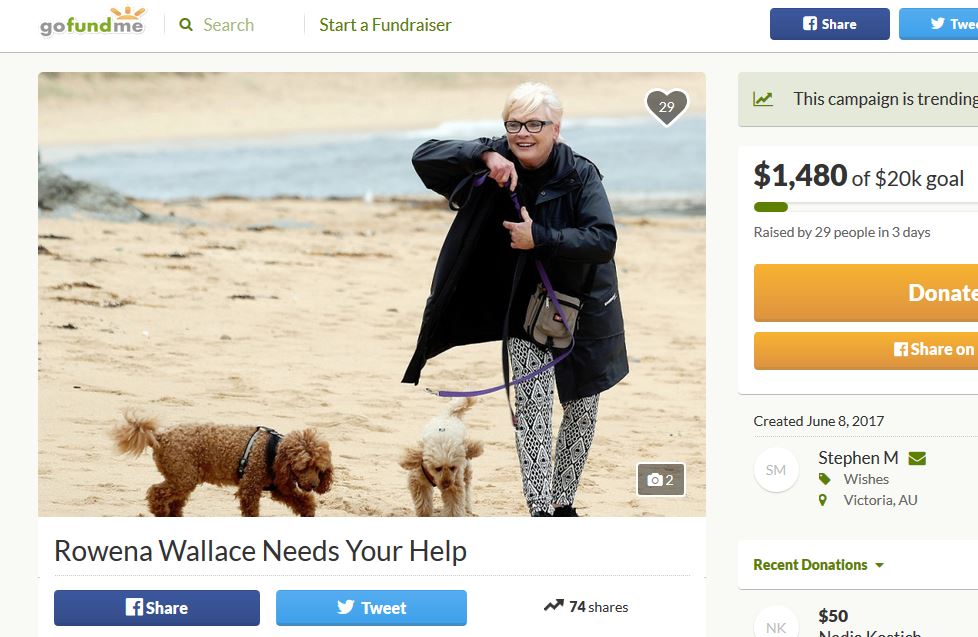 Most of us have old Nannas and pops, relatives or friends doing it a lot worse, who never earned more than minimum wage in a day in their lives.

So, its a Monday public holiday, with horrible dreary weather, so I and the lass did the totally unspeakable, embarrassing.

WE WATCHED DAYTIME TV. some utter puss of a show called studio ten, filled with ageing “Celebrities” and “TV “personalities” who should have been put out to pasture long ago.

It’s pretty low budget I suppose, because they rolled out “tell all” interview with an old has-been who starred in TV shows back int he 70’s and 80’s… or sometime like that. The strange looking fat old bat’s name was Rowena Wallace. Apparently she was famous for being a hated character called “pat the rat”.

This level of D grade television charity case lands squarely in the same category that Australia’s other “favorite” desiccated old charity case, washed up old woman that nobody cares less about- Dawn Frazer.

Dawn at least is a “golden girl” of Australian swimming, and a medal winner, not a worthless logie winner.

That said, Dawn is also probably Australia’s most popular attempted thief- since she got kicked out of swimming for trying to steal a flag from the imperial palace in Japan.  Enough of my hate of the continued presencethat particular pathetic old crone on Australian television.

In my garage, there is a fat old rodent I have dubbed “raider rat”, and just like him, Rowena Wallace needs to die a horrible, slow death, but on television. Just like raider, noisily and shamelessly squeaking and scuttling out every time there is a food source, or some light (aka a few pennies from today tonight/ D grade TV shows) Rowena Wallace crawls out of the wall, straightens her whiskers, and moans about how terrible her life is, and pleading for some love and money.  It’s been happening every couple years now like clockwork, since I was a small child- which was a long, long time ago now, so its wearing thin!

In the interview, she moaned and groaned about how she was broke, “had hit “rock bottom” (for probably the fifth time this decade) and had to sell or pawn her precious, but utterly worthless gold Logie.

She also made outlandish claims that she could barely eat on her massive $400 a week, tax free disability pension, while living in a very low cost rural Victorian town.

Doing a little research on her cost of living to back up my claims, I discovered, not surprisingly, that you can buy a nice 2 bedroom unit for 209K in Wonthaggi, and rent a house for around $230 a week.

It looks like a nice beachside town too. Live must be grim there. I’m sure.

Realestate.com – buy in wonthaggi for less than 250K

Realestate in wonthagggi- rent for less than $230 a week

Considering that she is quite a large, fat lumbering beast, I don’t believe for a moment that she doesn’t get to eat regularly, and copiously either.

The already low rent, and considerable rent assistance from the government she would receive, plus the option to share the house with a flatmate does leave a lot of options for comfortable living for this apparently clueless old woman.

By my reckoning, more than a couple hundred dollars a week for bills and food, that’s for certain.

I’ve lived off $50 a week for groceries before when I did it “tough”, and needed to budget very stringently to make ends meet. It wasn’t anywhere near as bad as I thought it would be. I also remember a nice bit of steak and fish on my plate every week too.

This woman probably earned Squillions when she was a star on Australian television- where did it all go, may I ask? Most normal people manage to save up a bit for a rainy day.  Even my old nanna who was on a pension.

Below is a link to her stomach churningly un-deserving crowdfunding campaign.

I’m thinking that since this earned more than $1500, if i started a crowdfunding campaign to buy a lifetime’s worth of laxatives for a dear friend who has severe gastrointestinal and chronic constipation issues, I should be able to raise twice the amount of money Rowena has already, because, clearly, Australians are willing to support Sh*t causes.

Garage sales- Local Ballarat area only. Post will go up every week. 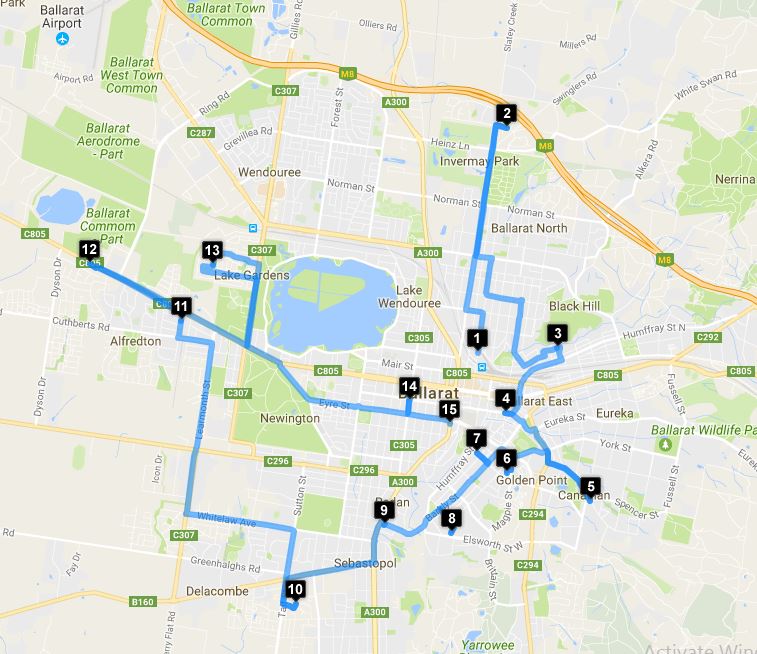