Car boot and farmers markets in Ballarat and surrounds are a great morning our with family and & friends.

You never know what you might find, from fresh fruits, nuts, vegies and home cooked goodies at farmers markets, to furniture, bikes, odds and ends at bargain prices at the car boot sales.

Most have been running for years, if not decades, and are a chance to support not just local producers,Artisans, home crafters & bakers, as well as larrkin wheeler dealer hobbyist second hand merchants, but also the charities and service clubs that run them in some cases.

The markets don’t generally have set dates each month- they work off particular weeks of the month in most cases.

There are also the occasional specialist or occasional market event that is organised, such as the inaugural colossal swap meet at the Mitchell park airport each year, which will offer up a veritable treasure trove of rare and unusual goods, and tasty fare.

Visit Ballarat is a great resource for finding excellent markets in Ballarat and surrounds that might be updated more frequently than this site, so be sure to check out their website

The blog eat local Ballarat is also not a bad resource; it has not been updated since 2016, but most of the information is still fairly current.

1st Saturday of the month 9 am – 1 pm: Bridgemall Farmers Market

3rd Saturday of the month 9am – 1pm Creswick farmers market

This market is a popular and varied market which basically takes over the town of Talbot, with streets closed in the “CBD” for the market.

You can get everything from fruit & veggies, to plants, or even a chook, goat or farm equipment, or clothing.

EVERY single Sunday, every month at the Ballarat showgrounds Run by the rotary club of Ballarat south.

There is the odd sunday where the market does not run due to a special event, the show or other reason such as extreme weather- check the facebook page to see if there’s an exception or not.

List of Occasional and special interest markets in Ballarat:

Possibly the biggest and most interesting market that you are ever likely to see.

Stall holders come from all around Victoria and the entire country to meet, sell wares and have a yarn.

Thousands of stalls + food and other oddments. $10/day entry fee

Big, bright and bashful- this market festival is a mix between agricultural show, car show& shine, and a swap meet / farmers market.

The annual springfest is run by rotary Ballarat. 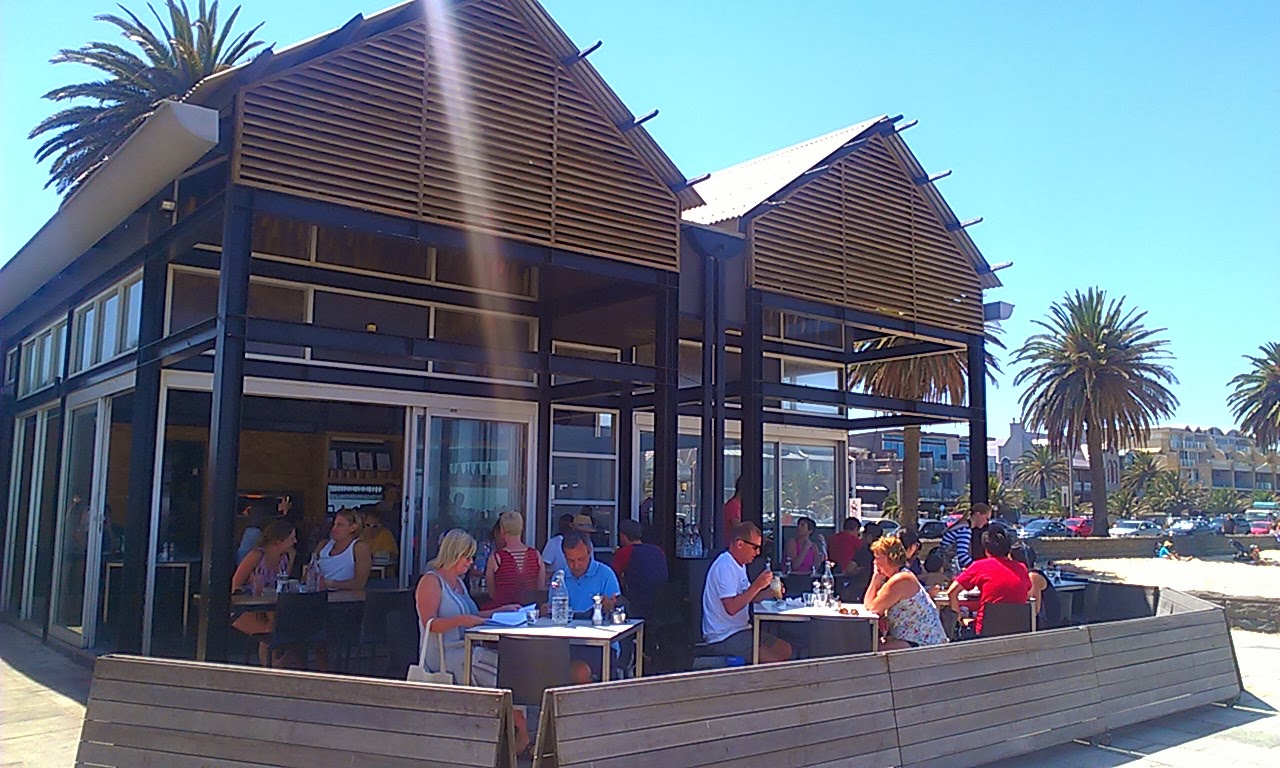 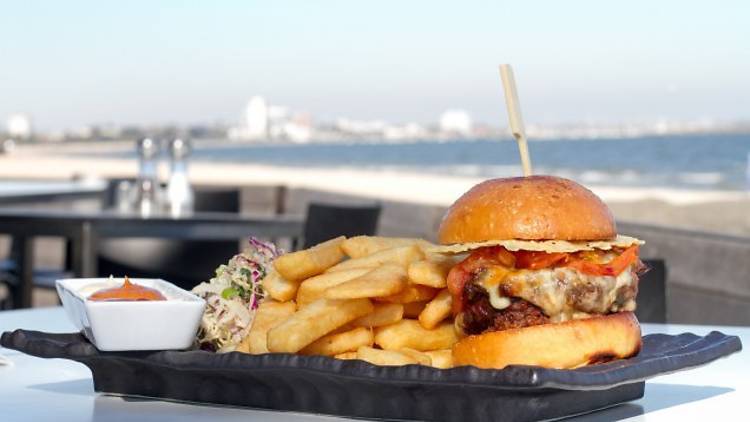 This post is a little thank you to the inspired and insightfulJeweler Chris Bril, of Corky Saint Clair who created the ultimate

token of my love (A 1.81ct Herkimer Diamond Solitaire Engagement ring. set in sterling silver) for the lass, to whom I proposed to on Saturday, while on a bike, in a subway, of all places.

Since making my decision to ask the most charming and beautiful friend I have in this world to marry me, I’d spent many months searching and agonising in Melbourne and beyond over exactly what engagement ring I was going to buy for the lass, not to mention a lot of stress over the cost.. and most of the options fit the bill- nice and sparkly and shiny.. but they were a little.. generic, and not quite me, or her, or us somehow.

While wandering Melbourne’s little niche and custom shops, I was in the old, and slightly dank Art Deco section of Flinders street subway, below Degraves street where there is a ratty collection of tiny, artisan shops, ensconced in wood and sensually curved glass… or.. well.. graffiti covered old skool galv B&D roller doors, when something really, really special sparkled alluringly in the depths of one of the shops.

What really caught my eye was a silver set engagement ring with quite a twist on it, that really made me look twice.

The stone was cut in a wonky, shonky looking way that suggested it was the apprentice jewel cutter’s first attempt at cutting a diamond, and he had royally ballsed it up.

But. it sure was different. I just could not look away. Looking more closely, it had a wild kind of ordered beauty that I couldn’t quite put my finger on, but the clarity of the stone was exceptional, and it was impressive, but not obnoxious in size. It was as if the unusual cut had been actually made on purpose, and was not a product of incompetence, or an unfortunate accident… it… worked…

Next to it was a write up about the Diamond that was in the solitaire ring, which described it as a “Herkimer Diamond”.

The narrow and exclusive region in new york state, USA, that Herkimer diamonds are mined from

Pffttt. I thought. so, it’s a fake diamond, just a lousy cubic zirconia, or CZ.  I kept reading though, and discovered that it was anything but fake, it was the genuine article, alright, and genuine and unique in many more ways than the average carbon based diamond ever could be.

Herkimer diamonds come from upstate New York. They display unusually high brightness, clarity and hardness, and are formed over 400 million years in bubble pockets, or “vugs” in dolostone. The most authentic feature of them is that their shape, which looks like man made “cut” facets, but, amazingly, they are actually formed naturally, by the miracle of the mechanics of the earth and nature.

Every Herkimer has 18 individual and unique facets, and are actually are a naturally occurring, highly rare double terminated crystal. No two are exactly alike, or, for that matter, vaguely the same. That’s the way I feel about the lass, and our relationship- nothing compares, and I don’t doubt for a moment that I’ll ever in my lifetime meet another girl quite like her.

In the cabinet next to the display of the ring, was an excised cross section of a piece of dolomite stone, exposing a little cavity or bubble in the rock mass. Inside, was a the crystalline shining diamond of a Herkimer, nestled in the little pocket, as perfect and untouched as could be.

In the Subway, which can be entered off Flinders and Degraves street, many of the little establishments 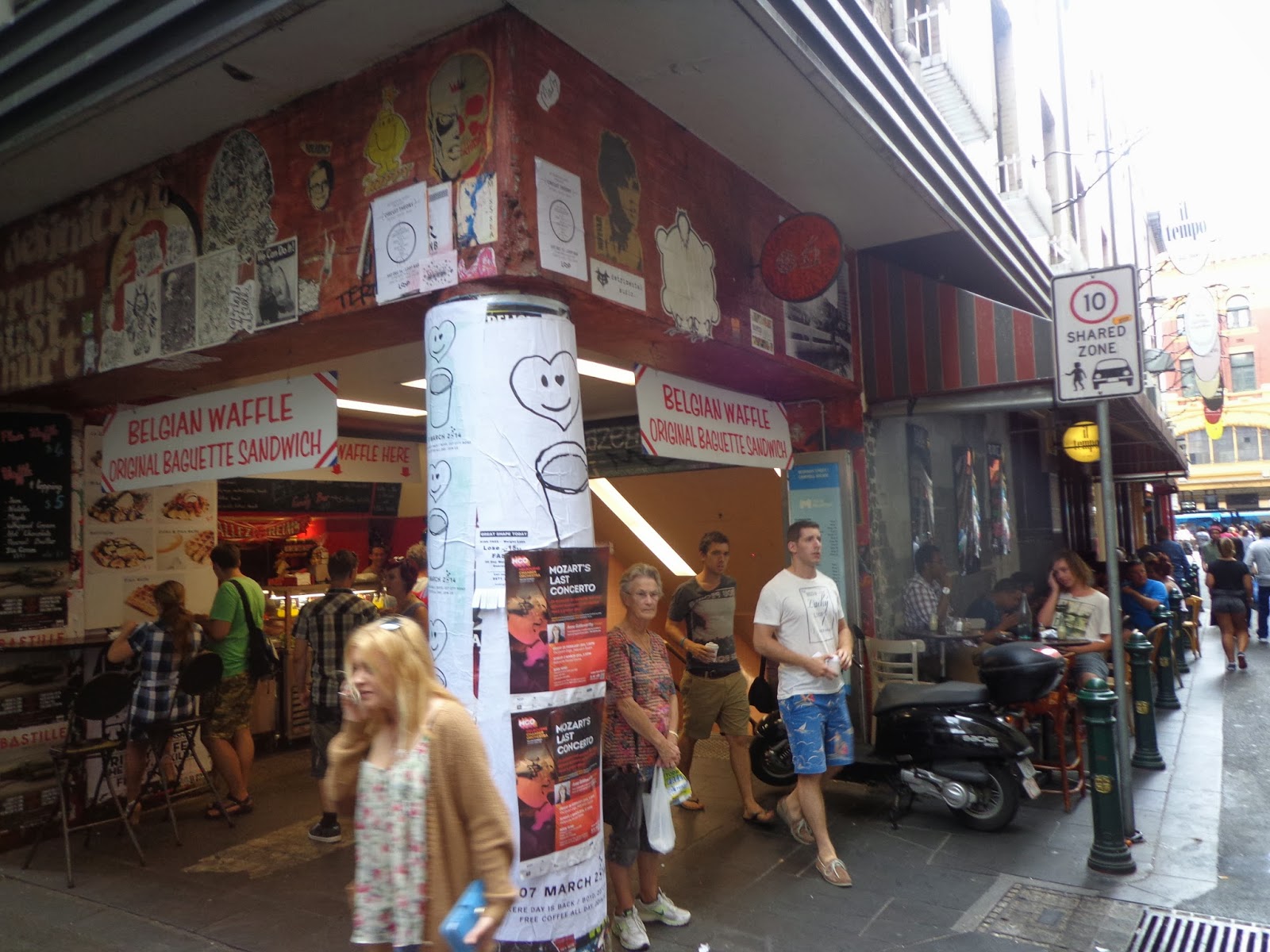 eking out an existence seem to sell something just a little bit different, hand crafted, or rare second hand items of style, and at pretty reasonable prices.

Technically, the 1950’s pink tiled subway is called the “Campbell Arcade”, though few Melbourne residents might refer to it as such, and 2/3 of residents surveyed at one point had no idea the place even exists, despite being a very distinctive, and major part of the Flinders street station complex. The shopping strip has an interesting history, which is brought to life by a post by the blogger “danno”, which is worth a read if you are intrigued by history like me.

One of these quirky little shops is the esteemed Jeweler named “Corky Saint Clair“, whose unlikely insignia is denoted

by a funny little power monster thingy. Apparently, it’s called the “Carrymonster”, though I have no darn idea why.

Corky’s after one of the regular subway floods

The owner and head jeweler is the aforementioned Chris Bril, who is a pleasant guy who quietly beavers away in the workshop part of the shop, while customers explore the surreal layout of his wares.

Broadsheet did an interview with Chris a while ago, which gives one some insight into the smiling man behind the soldering iron, pliers and files.

If you want your own ring,  for that special person in your ife you want to commit to, take a look at Herkimer solitaire rings at corky st clair melbourne