I was in Melbourne for the day, and happened to pass by the 1800m2 old savoy tavern site opposite southern cross Spencer street station, on the corner of Bourke street and Spencer street. (134-160 Spencer Street, West Melbourne) 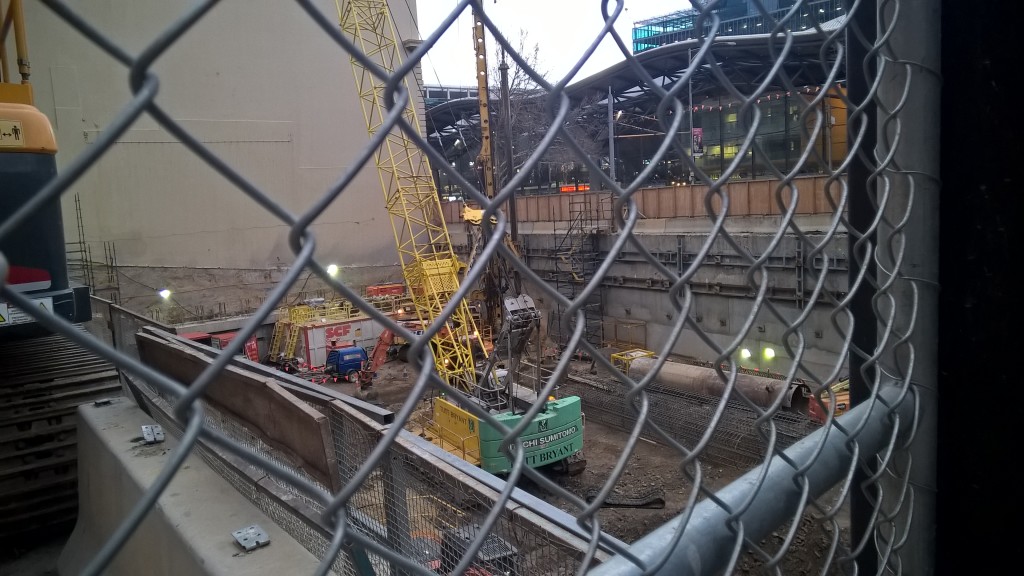 Beyond the fence was a gigantic hole where the new building’s basement was being constructed into the bowels of the earth with huge pile drivers, concrete and steel.

Being built on the site by Fragrance group is a 68 story tower, which will house 660 apartments, and 160 hotel rooms.

Fragrance group is controlled by the billionare singapore businessman Koh Wee Meng, who also goes by the name James Koh.

The this is a significantly downscaled project compared to the original proposal, of a 300 metre high tower, which would have overshadowed the Yarra River, and housed over 1000 apartments, mostly of sub 40m2 “dogbox” proportions.  (see pic below from fairfax website)

find more at this link: Fragrance group bought the site off an Australian, Mark Rowsthorn who had held the site since 2005, who has acquired the property from the Republic of Nauru for the bargain knockdown price of $9.9m, and left the site derelict till 2014, when the original savoy tavern building was refurbished in conjunction with Sam Danish, who reportedly hopes to secure a presence in the new building, as trade at the pub was strong during it’s short revitalized history over the last couple years. Back in 1973, the savoy tavern apparently sold more litres of beer than any other single pub in the whole of the state of Victoria, highlighting the prominence of the site and commercial potential for any business which may operate there int he future.

Its first Australian acquisition was a site on Hobart’s historic waterfront, at 28-30 Davey Street, which it has grand plans to develop a 20 story hotel and conference center, designed by architect Samuel Haberle.

Fragrance already has a 296 room hotel under construction on Macquarie street, and has plans for another hotel in collins street, pictured below.

Hobart is unsure about the appropriateness of this development on its historic waterfront precinct. 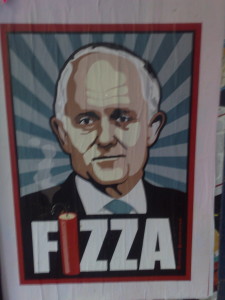 Apparently these posters are popping up everywhere, right across the country.

I love the artwork, and i’m not a fan of pollies in general.

Article in the saturday paper on the fizza campaign. 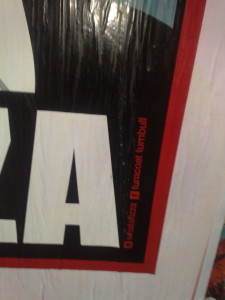 Recently, as part of melbourne knowledge week, i was lucky enough to book my ticket early and attend “Startups the Silicon Valley Way” lecture at Deakin Edge in Federation Square. Best of all, as well as being a really enjoyable and well delivered presentation, it was FREE!

My review of melbourne knoelwdge week so far is that it is outstanding. Very much looking forward to going to the other events I have lined up!

Problems observed that doom the NEXTGEN and transformation projects of LARGE CORPORATES:

There are some very interesting, and very cheap talks and training coming up via SPARK. (Less than $10 a day!, but an application process, and eligibility criteria, such as being an Alumni of Deakin Uni apply)

Melbourne knowledge week- If you are in this city, get into it!!